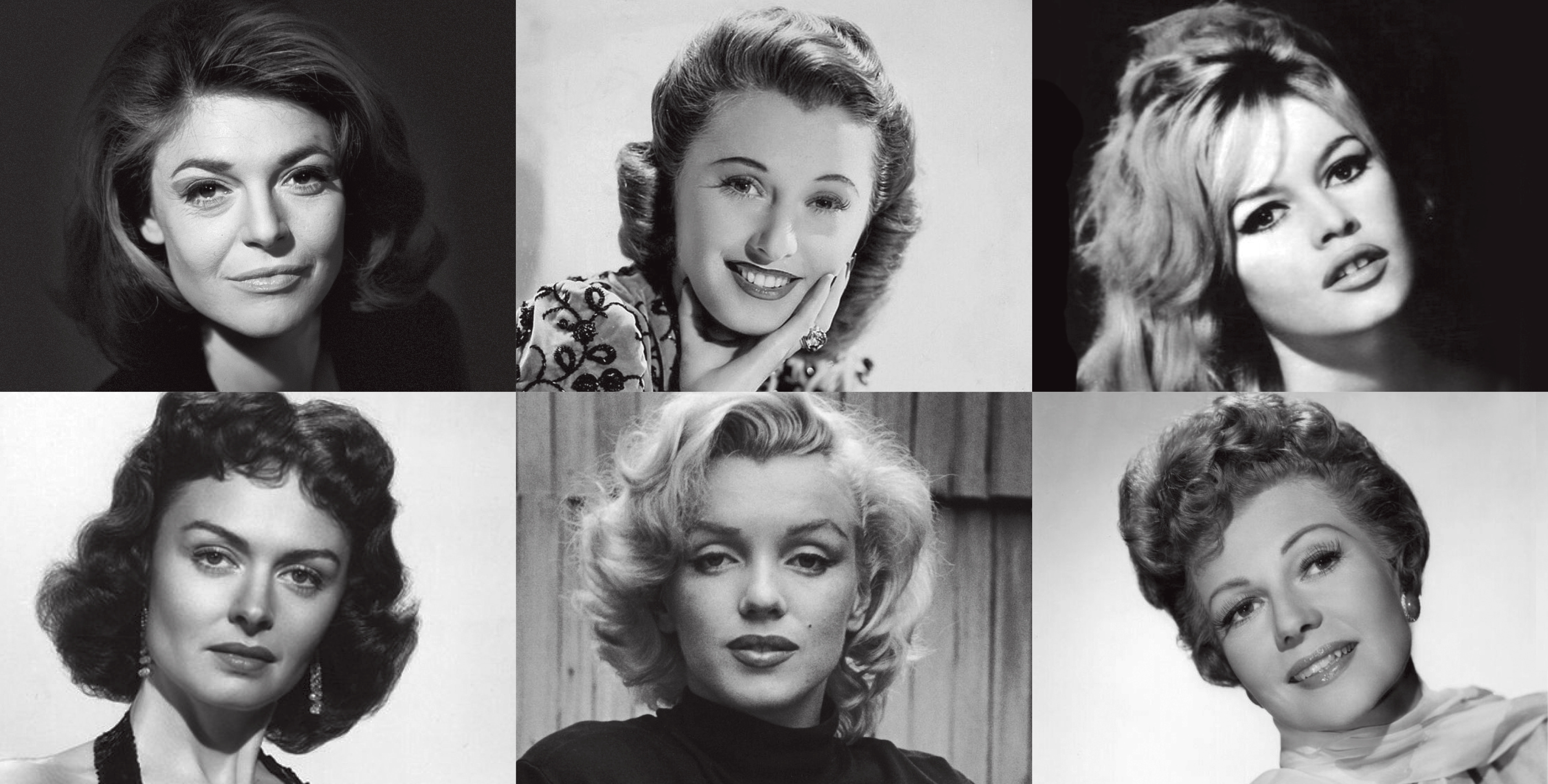 HOW WOMEN WERE PORTRAYED BY THE HOLLYWOOD STUDIOS

Join New York Times best-selling author and our resident film curator Marc Eliot every Friday night for the Greatest Films ever released, screened like they should be seen on the Giant Screen. Marc Eliot personally selects each of the films in the “Art of Film” series and provides in-depth commentary for each film with an introduction to the film before screening and a full post-film discussion after screening. 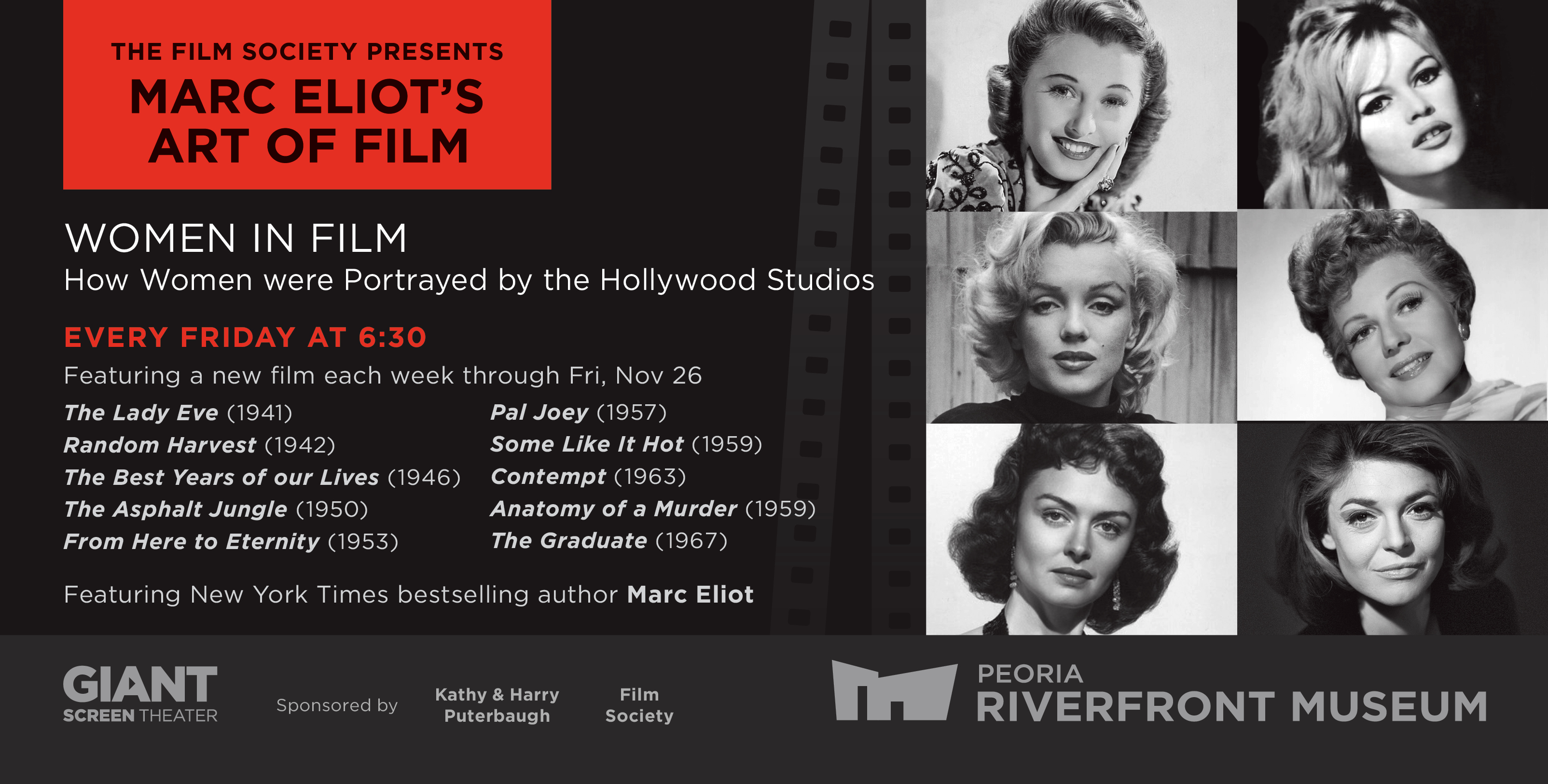