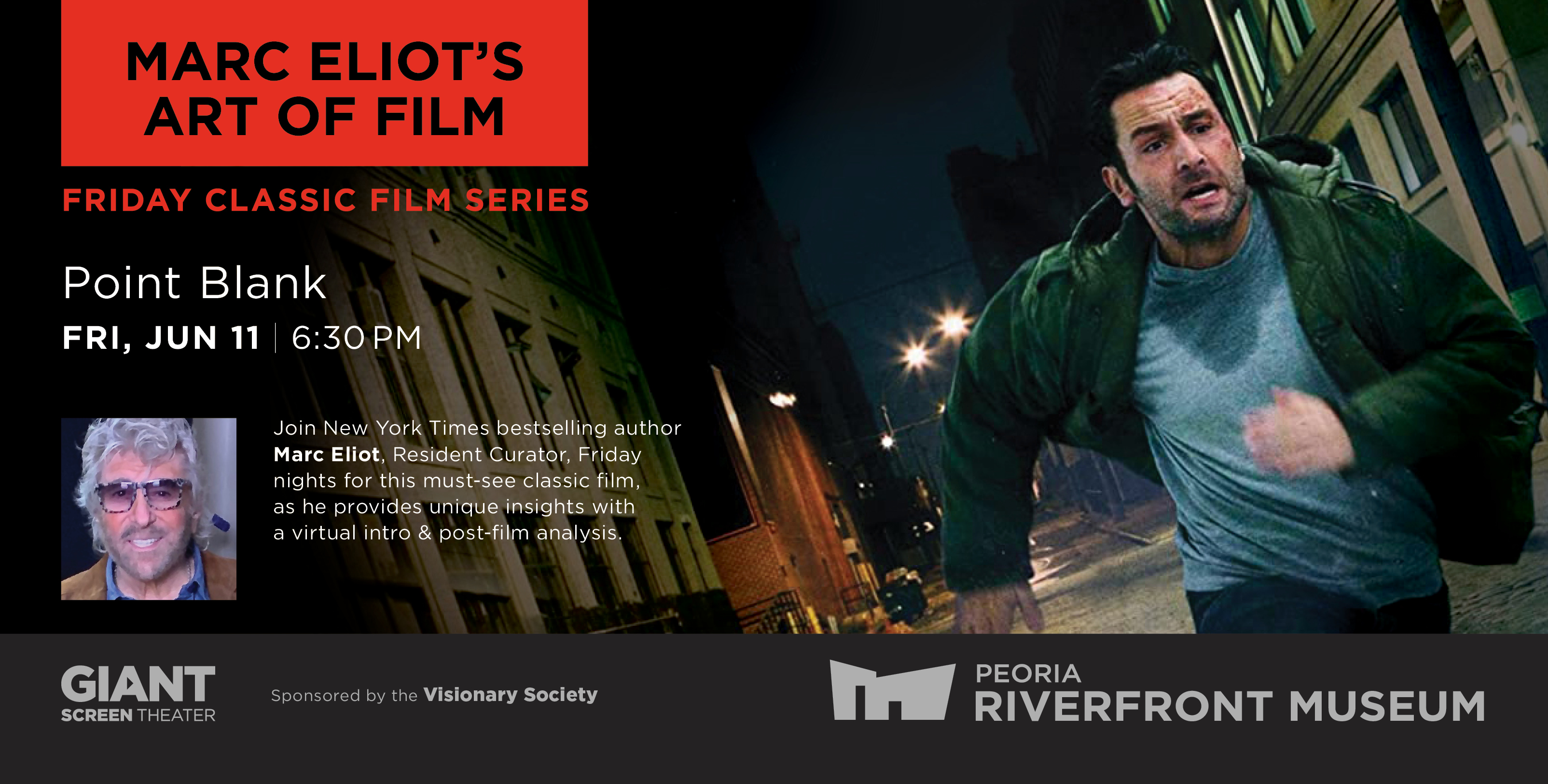 POINT BLANK, 2010. French. (Distributed by Magnolia Pictures in the USA).

So few French films make it to our shores these days; here is one that did, and for obvious reasons. The director, Fred Cavaye, made the ultimate homage to the American gangster/action/detective film. An edge-of-the-seat-thriller, gorgeously filmed, with a series of action sequences that have to be seen to be believed, this film made every important best list list of 2010 films. A disappointing American remake was filmed in 2018 (Netflix) but there is no substitute for this blazing original. The film is subtitled, but the dialogue is superfluous. Watch rather than listen to this highly visual film (not to be confused with John Boorman’s 1967 Point Blank with Lee Marvin).