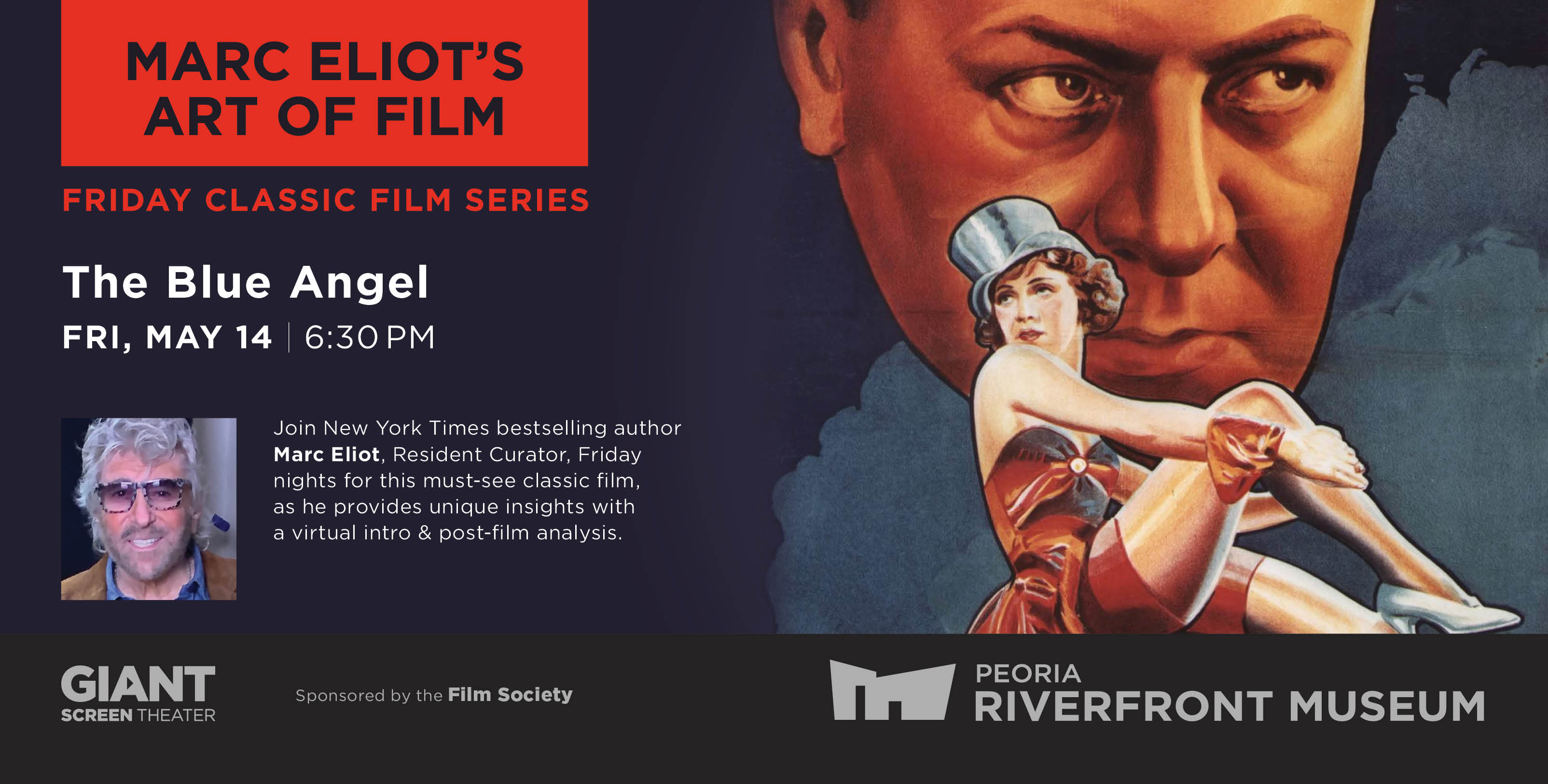 This remarkable film made Marlene Dietrich a star in America. Her co-star, Emil Jannings, won the first Best Actor Oscar (for “The Last Command”), and, while he had a relatively brief career in Hollywood, his work remains an outstanding example of Expressionist acting. The entire film is heavily influenced stylistically by German Expressionism, but its story is universal, that of a stodgy, if well-respected man of society succumbing to the charms of a beautiful, if immoral woman with disastrous results. This is the film that set the standard for the “femme fatale” the Hollywood system thrived on, and, in its pre-code production, allowed Dietrich to fully express what it was about her that drove all men (and many women) crazy. Iconic in every way, this is one of the most important films to come out of the studio system (Paramount). Sternberg and Dietrich made 7 films together, of which this was the first. He was hopelessly in love with her from the beginning, making the film a remarkably personal statement. The story of Unrat and Lola is really the story of Sternberg and Dietrich.