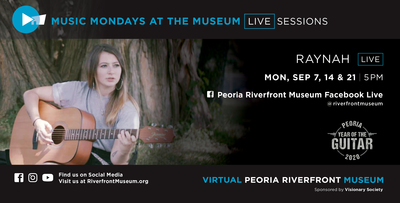 Music Mondays | Year of the Guitar LIVE with Raynah Unes-Reid 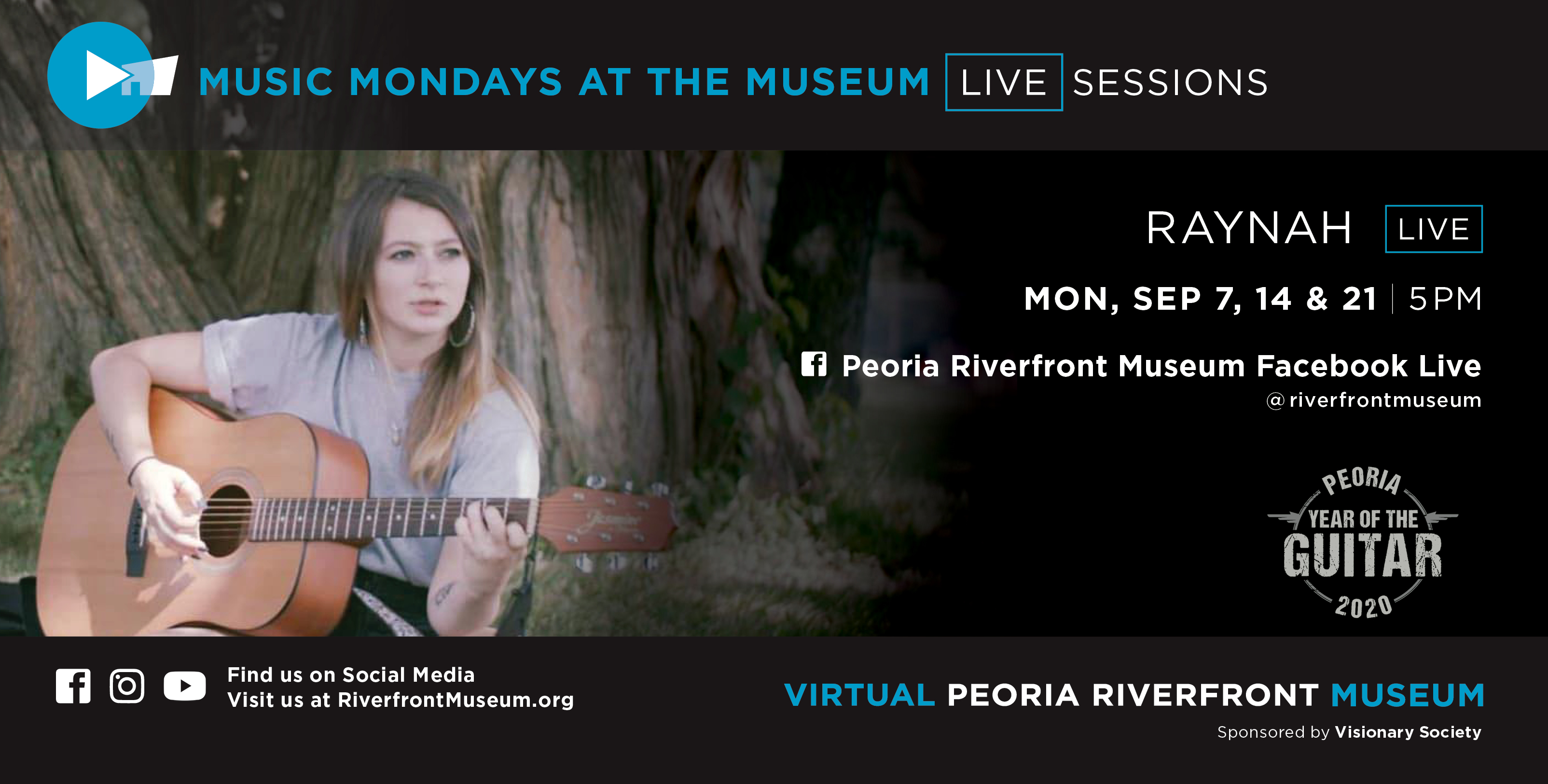 Raynah Unes-Reid began her relationship with the arts at the age of four when she started her dance training. She studied ballet, tap, modern, jazz, hip hop, contemporary, and musical theater dance. She began teaching tap, ballet, and jazz when she was 15 years old. Her first introduction to film was in Jr. High when she attended the “Girls Make Movies” film camp hosted by the Southern Illinois University Carbondale media program for three summers in a row. Over the years, she has performed in multiple musical, ballets, and films, serving as dancer, actor, choreographer, director, and filmmaker. During her time at the University of Illinois at Urbana Champaign, she choreographed the Urbana Park District’s Summer productions of “Thoroughly Modern Millie” and “Suessical”, she was a judge for the Feminist Film Festival, won “Best Non-Narrative Film” in the Golden Corn Film Festival, and won the Research Oral Presentation for the College of Media Research Symposium for her paper titled, “The Ambiguous, The Invisible and The Erotic: Discovering Sexuality in Buffy the Vampire Slayer”. She graduated from the University of Illinois at Urbana-Champaign in 2019 with a Bachelor’s Degree in Media and Cinema Studies on the Dean’s List, as a James Scholar, and with Honors; and completed a minor in Human Development and Family Studies. After graduation, she solo travelled to Italy to teach English for three months, and then travelled to Morocco and Argentina for three weeks each. Raynah owned her first guitar in seventh grade, but began avidly playing about two years ago. Her primary reason for investing in guitar was so she could be her own accompaniment; granting herself the independence and capability to venture down different avenues with her songs, and eventually write her own. Raynah is now the series director, staff writer, guest writer, actress for the role of, ‘Cassie’, in the new independent television show, “Peoria”. She is excited to show the world all of the incredible art that comes from the Midwest.