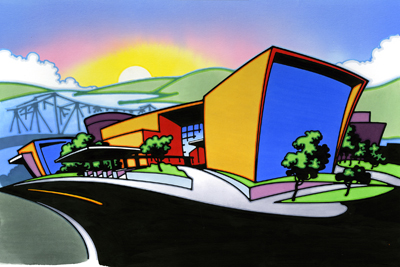 “Inherit the Wind”, the timeless drama depicting issues of science and faith and how society grapples with these controversies, is an imaginative dramatization of the 1925 Scopes “Monkey Trial”. In this landmark trial, high school teacher John Scopes was tried for violating a Tennessee law forbidding the teaching of “…the simian descent of man.” The question of evolution versus creationism is still one that elicits strong feelings. In this play, the arguments are presented in the dramatic setting of a courtroom. “What’s on trial here is not Evolution; it’s Freedom of Speech!”: so states lead defense counsel Colonel Henry Drummond.

The theater will open 30 minutes prior to the performances so that audiences can converse with the cast who will be in character. Doors will open at 7 p.m. Saturday evening for the 7:30 performance and at 3 p.m. on Sunday for the 3:30 performance.