OLLI at Bradley is excited to announce our partnership with the Peoria Riverfront Museum to bring you a new online experience: "Virtual Voyages." Experience Notes of Nashville, featuring exclusive, live, behind-the-scenes private tours with renowned experts.

Register NOW for any or all of the upcoming events at: OLLI Online 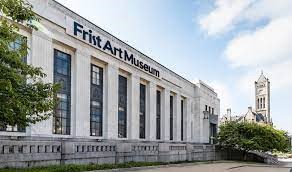 On this Virtual Voyage we’ll head to Nashville for a visit to the Frist Art Museum. Join Pat Ward, our private docent as we explore the Frist Art Museum, housed in the city's historic U.S. Post Office building. We’ll learn about the exhibition celebrating the Frist Art Museum's 20th anniversary. We'll also have the opportunity to view Picasso. Figures, an exclusive to the US exhibition from the incomparable collection of the Musée national Picasso-Paris, which offers an in-depth look at Picasso's career. Ward will discuss the highlights, including masterpieces from Picasso’s periods, as well as more intimate works that provide fresh insights into his innovative practice. 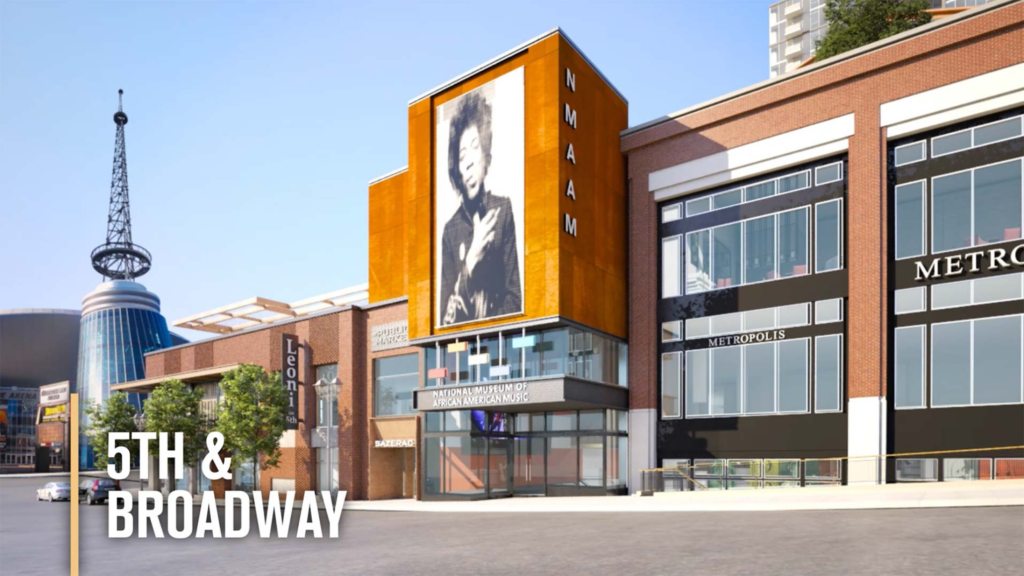 The National Museum of African American Music is considered one of Nashville's newest hot spots in the heart of Music City. Join Brandon Reid, Education and Development Manager of NMAAM as he discusses how African Americans played a critical role in shaping our country’s heritage and culture. From production to songwriting to performance to consumption, this country’s musical landscape was formed by a distinct group who created, influenced and inspired more than 50 genres and styles of music. The museum was conceived as a way to preserve and celebrate the influence African Americans have had on music. We'll also learn more about how they successfully opened their doors during a pandemic.

Join Peoria native Steve Gibson , former musical director of the Grand Ole Opry , for an exclusive conversation on how he moved to the top of the country music scene. Gibson got his start in local Peoria taverns and went on to play guitar for hits by Kenny Rogers, Alabama, Reba McEntire, and many others. We’ll learn about his move to Nashville in the early 70’s, how he founded Omnisound Recording Studios in 1985, and what it’s like to be involved in more than 12,000 recording sessions, and more than 200 No. 1 records. Don’t miss this incredible opportunity to hear about Gibson’s career as a Nashville session musician working with artists such as Dolly Parton, Neil Young, and Neil Diamond.

Register Now - for any or all of the upcoming events at: OLLI Online.

For questions about registration contact OLLI at olli@bradley.edu or call 309.677.3900.