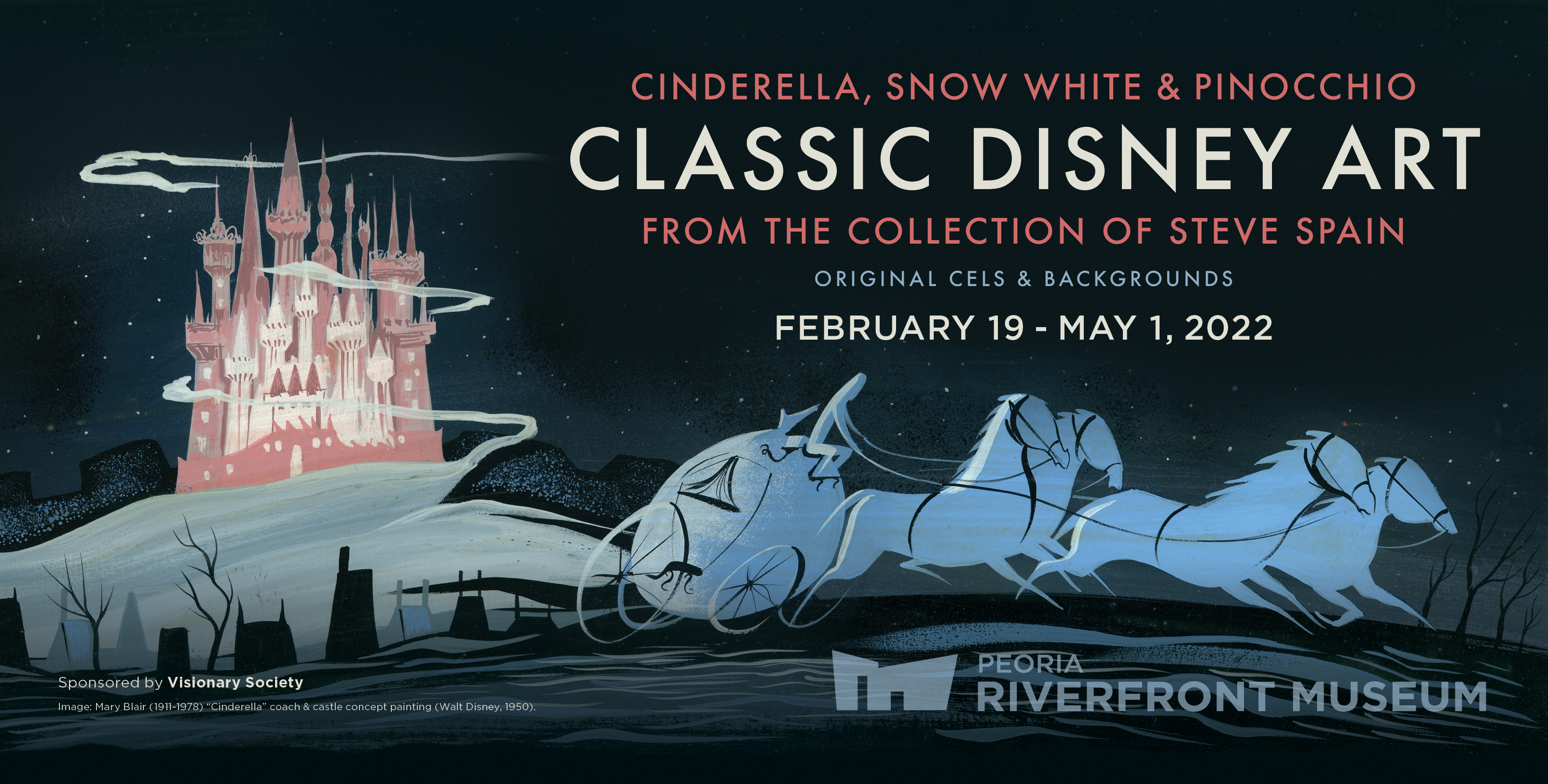 Classic Disney Art from the Collection of Steve Spain

This celebration of the earliest of Disney masterpieces features the sketches, background paintings and cels from the coveted collection of Peorian Steve Spain.

Leading Disney expert J.B. Kaufman is a film historian and author who specializes in Disney animation history and silent films. Kaufman's books include The Fairest One of All, Pinocchio: The Making of the Disney Epic, and Walt Disney's Mickey Mouse. He has also written for the Library of Congress.