RODIN: CAST IN BRONZE - The Work of Many Hands 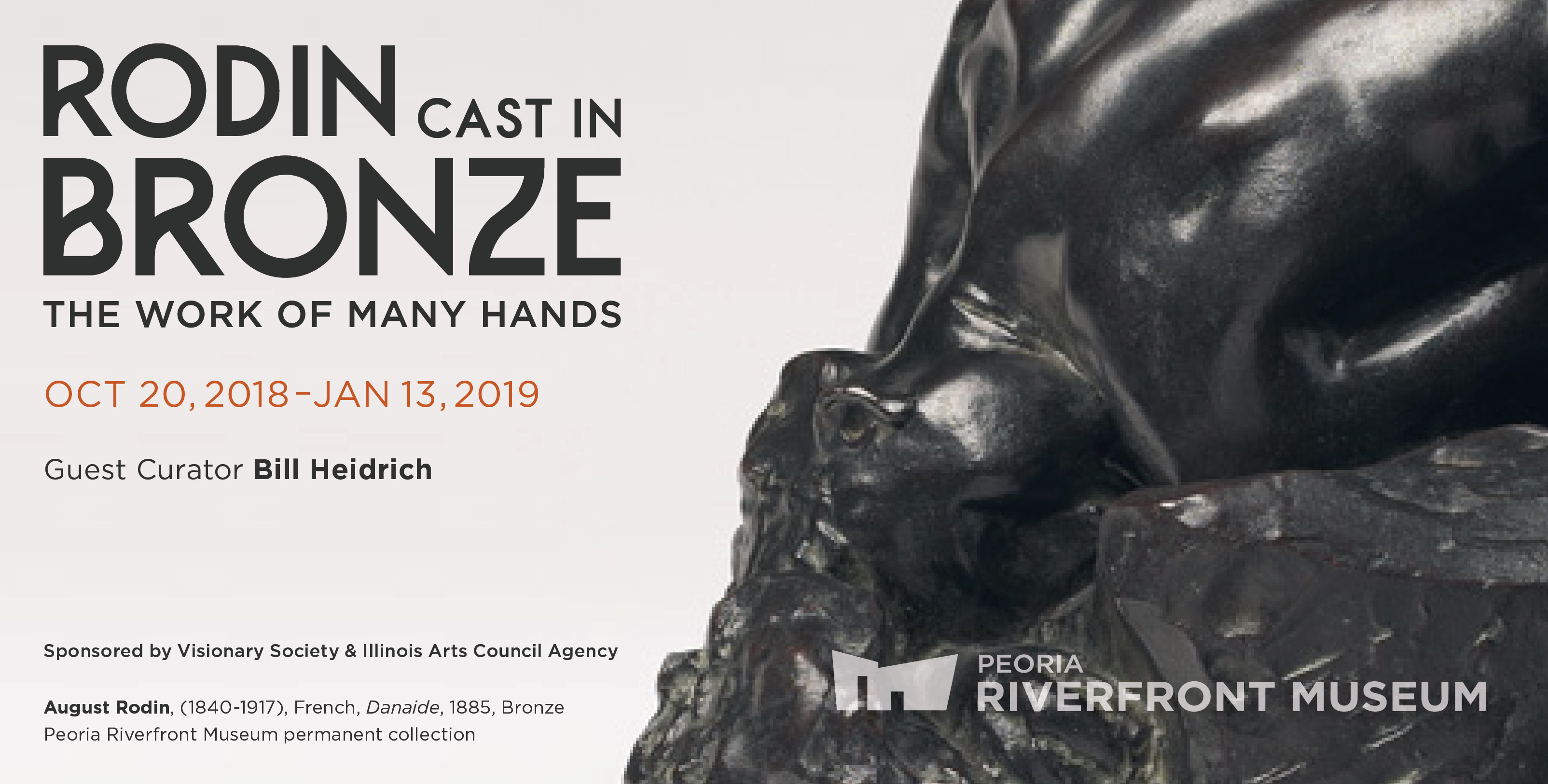 RODIN: CAST IN BRONZE - The Work of Many Hands

Peoria Riverfront Museum is honored to host this exhibition that includes world-renowned sculptures from 300 BC to the late 19th century.

"Rodin: Cast in Bronze - The Work of Many Hands" exhibition feature a fascinating display of sculpture ranging from an Etruscan mirror (300 BC) to a first-century Roman marble bust to original Renaissance works to a late 19th century Rodin and Remington. This exhibition examines the mastery of bronze casting through an unprecedented display of priceless works. It explores the nature of lifetime and posthumous casts, the rise of the Italian Renaissance workshops, and the meticulous nature of finishing and detailing.

To celebrate the 30th anniversary of the blockbuster exhibition "The Passion of Rodin,"  put on in 1988 by our predecessor Lakeview Museum of Arts & Sciences, our permanent collection work “Danaïde" is featured. 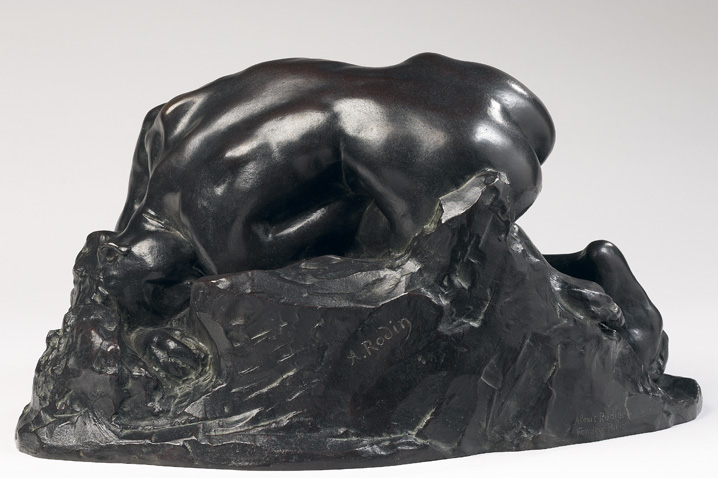 This piece derives from August Rodin’s massive work, The Gates of Hell, though the piece is not represented in the final work. August Rodin chose to represent the figure Danaïde from Greek mythology, as being enclosed in the stone rather than being created from it. In addition, he portrays the utter exhaustion of the young woman in her endless and futile task.