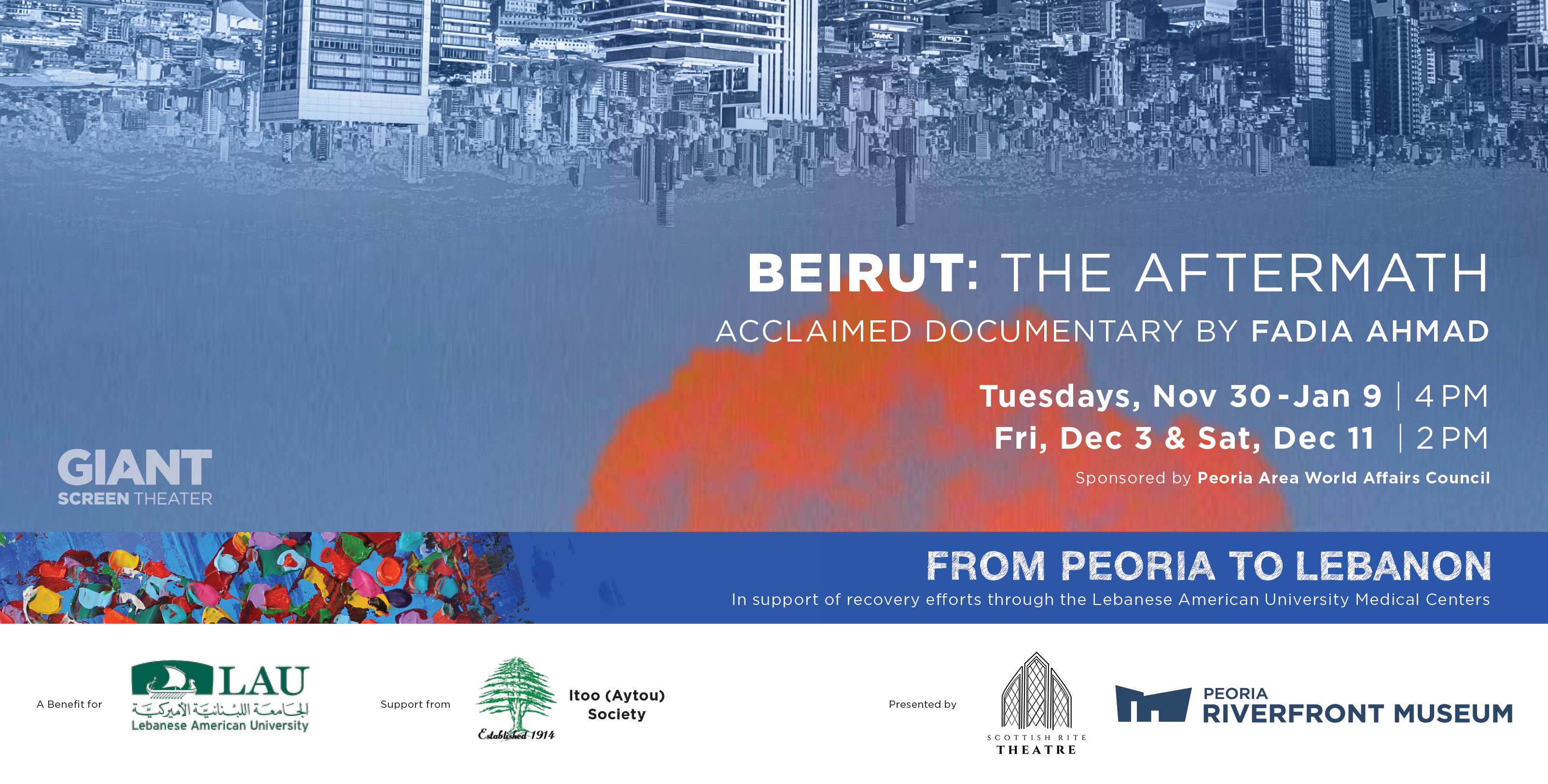 A month after the August 4, 2020 blast, photographer Fadia Ahmad returns to Beirut to help rebuild what she can of her broken city. Retracing her usual itinerary of 10,452 steps through the streets of Beirut, she seeks to portray the aftermath of the explosion that shook Lebanon to its core. A journey that once fulfilled the goal of self discovery now gives both Beirut and the blast’s survivors a voice. Raw testimonials and powerful scenes recount the day everything collapsed all while showing the resilience of a people who refuse to give up. 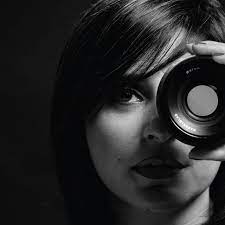 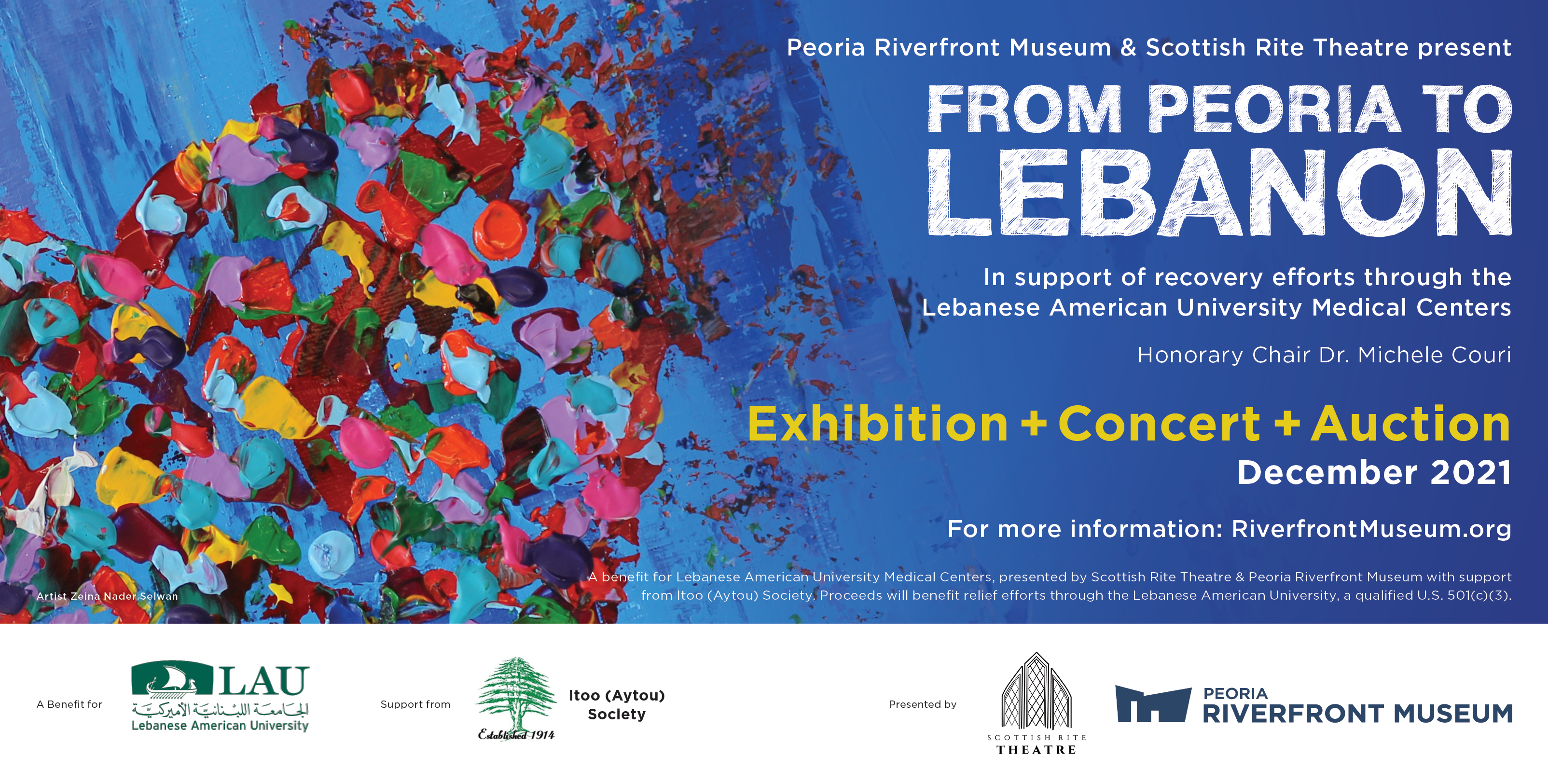