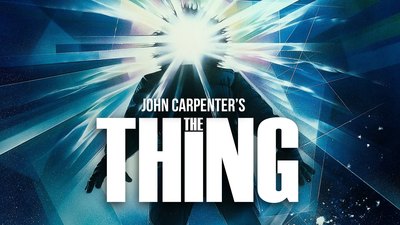 THE THING (1982) | Creature Feature on the Giant Screen 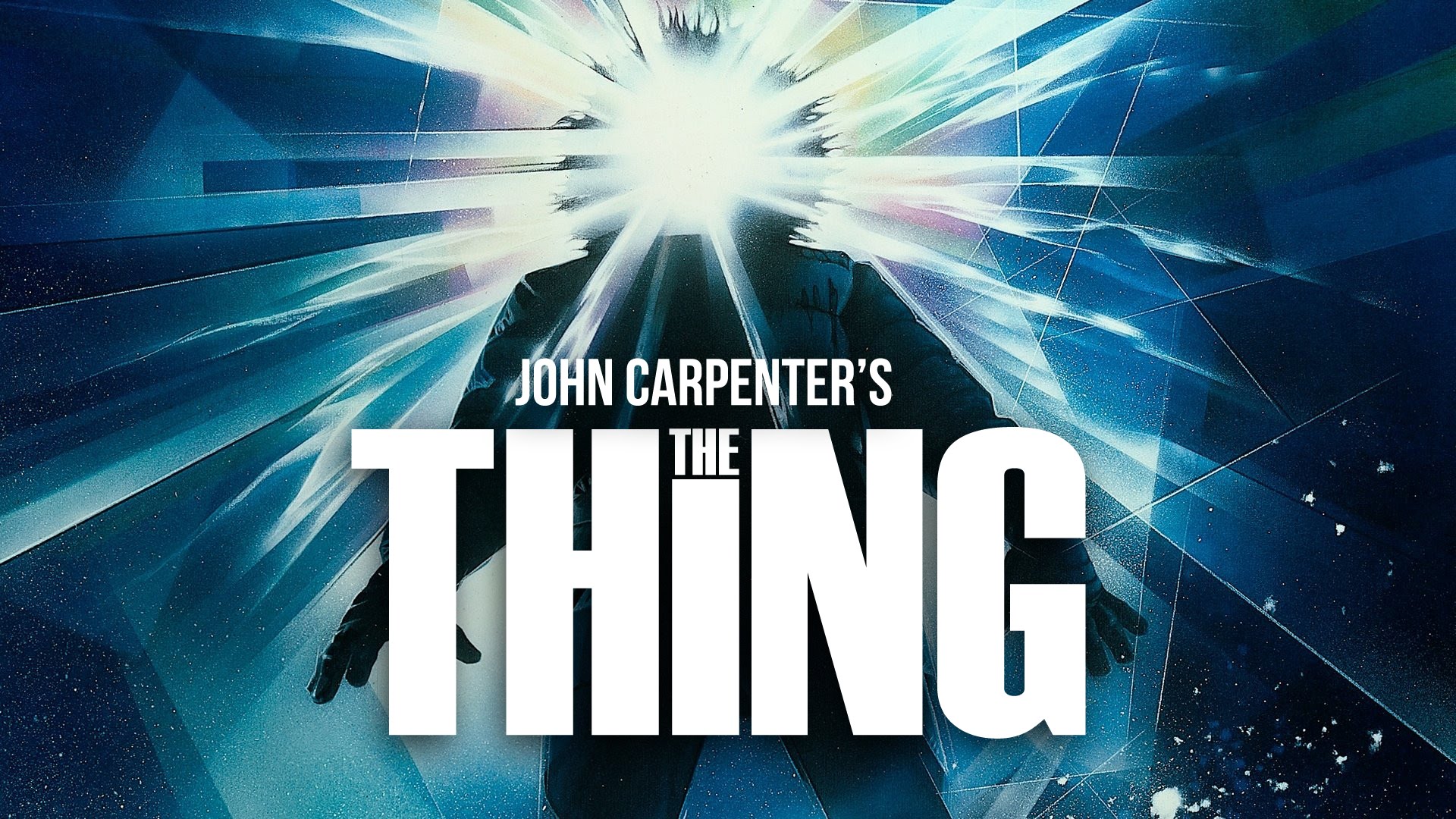 CREATURE FEATURE on the GIANT SCREEN

In remote Antarctica, a group of American research scientists are disturbed at their base camp by a helicopter shooting at a sled dog. When they take in the dog, it brutally attacks both human beings and canines in the camp and they discover that the beast can assume the shape of its victims. A resourceful helicopter pilot (Kurt Russell) and the camp doctor (Richard Dysart) lead the camp crew in a desperate, gory battle against the vicious creature before it picks them all off, one by one. Directed by John Carpenter. 1982. Rated R.