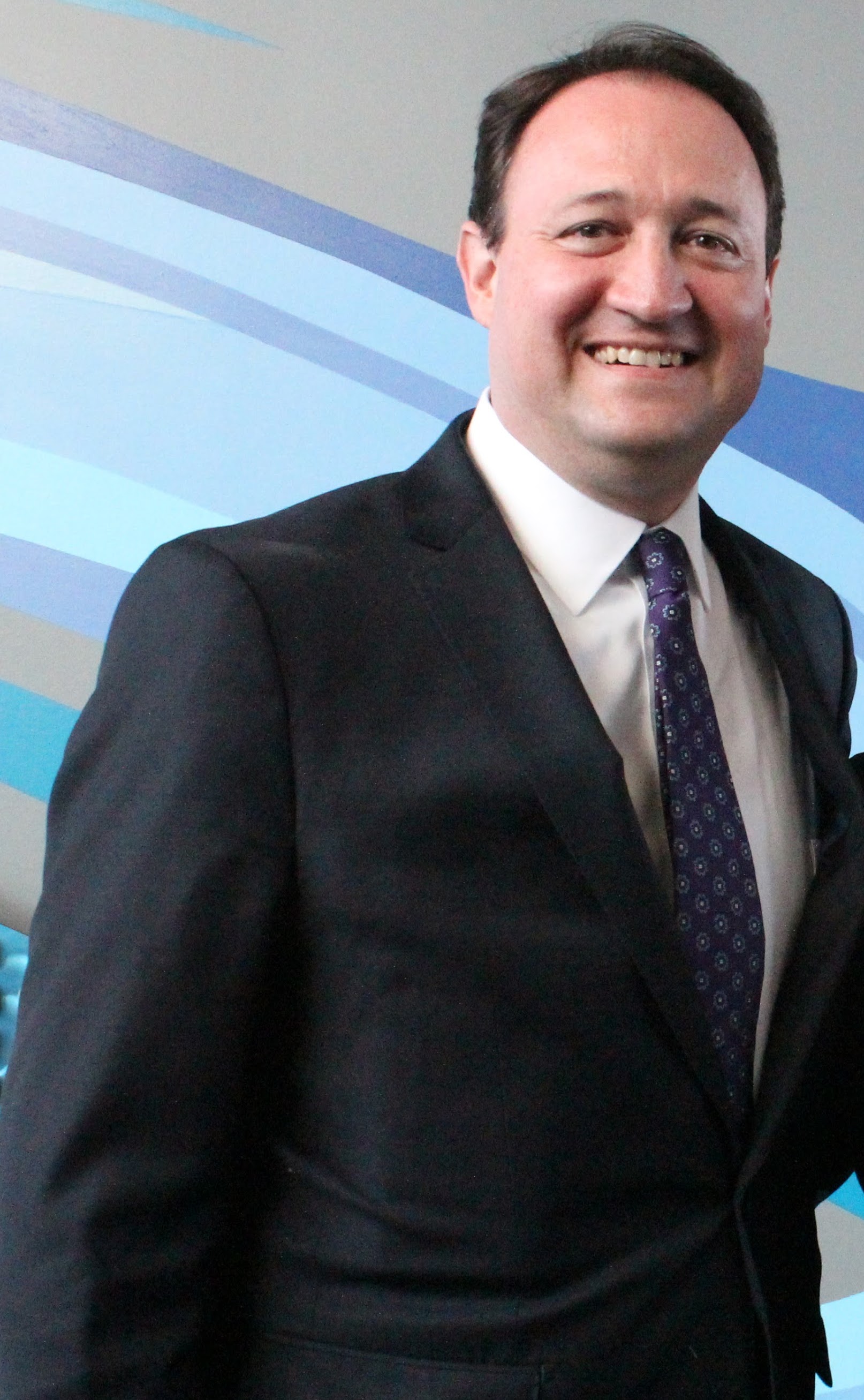 John D. Morris is the president & CEO of the Peoria Riverfront Museum, the only private, accredited multidisciplinary museum of art, science, history and achievement in the nation.

Since his selection by the museum's board of directors in April 2017, Morris has led the museum’s 25-member professional team and 4,000-member Peoria Riverfront Museum community with a common purpose to inspire confidence, create a culture lifelong learning, and unleash the full talent of every individual. The museum manages a permanent collection of 15,000 objects and organizes more than 20 self-curated and visiting exhibitions annually in five major galleries and twenty-five total display spaces. Special programs include a 40-ft dome planetarium, 194-seat giant screen movie theater, and an array of educational programming that includes museum classes, camps, lectures, tours, travel programs, digital and video content.

The museum has more than 200 community and national program and content partners, including affiliation with the Smithsonian. During his tenure, the museum has more than doubled its Visionary Society major donors, surpassed its one millionth visitor experience, hosted the state's first comprehensive bicentennial museum exhibition, and more than quadrupled curriculum-related student visits through the Every Student Initiative.

Morris previously served for ten years as the founding director of the Ronald W. Reagan Society of Eureka College and ten years prior as the vice president for development for PBS-member station, WTVP. He was a twice elected as an at-large member of the Peoria City Council and served as mayor pro tem. He holds master of public administration and bachelor of art degrees from The George Washington University, Washington, D.C. His wife, Cindy, is the president of the Peoria Public Schools Foundation. They have a son, Jordan, and daughter, Taylor, and live in Peoria.