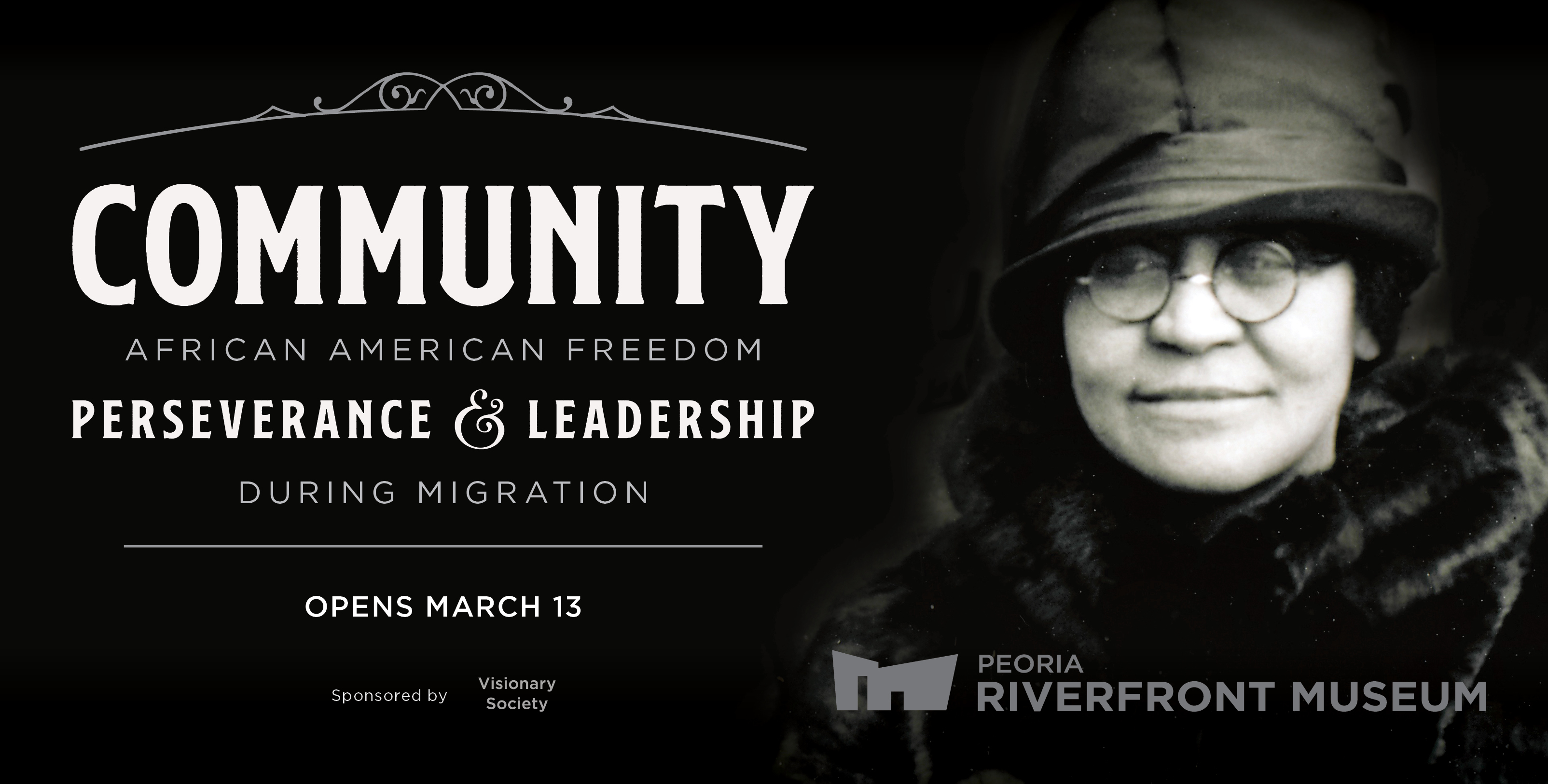 The shaping of America during the 19th and 20th centuries was profoundly affected by the persistence of freedom-seeking Blacks who migrated northward to escape racial persecution and seek out economic opportunity. In the face of the inequities of history, their stories continue to resonate and impact the possibilities for the future.

Both being Illinois towns, Brooklyn and New Philadelphia, the first African American founded communities in Illinois would serve as launch points toward a freer America where black and white pioneers could coexist and true independence was imagined.  African American pioneers established these towns decades before the Civil War and emancipation, and the towns became a place of refuge for freed and freedom-seeking African Americans. The leadership of founders Priscilla Baltimore and Frank McWorter reflected self-determination, independence, and courage. The communities established here and in other early migration destinations helped African Americans find freedom and economic opportunity.