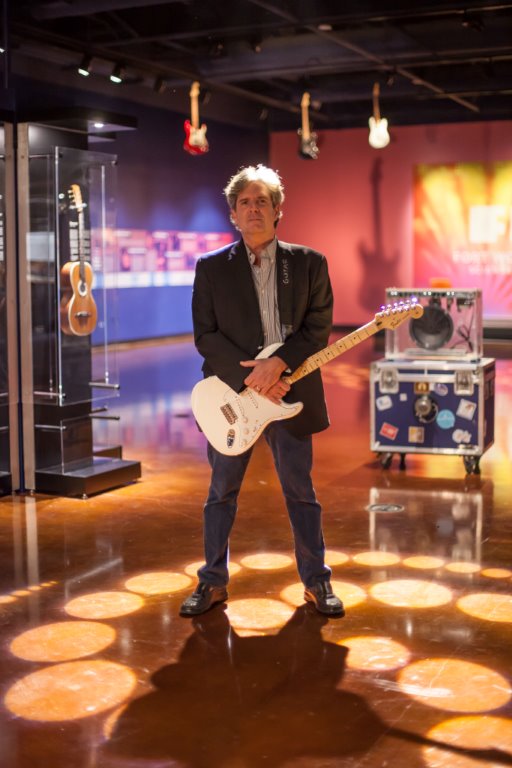 June 24 | Invention of the Electric Guitar

Award-winning author, documentary director, broadcast producer, and former Editor-in-Chief of GUITAR Magazine, HP Newquist oversees the development of the National Guitar Museum (NGM) and serves as its chief curator and executive director. His unique background and experience have led to the creation of an innovative museum and the successful exhibition, "GUITAR: The Exhibition That Rocked the World," that is engaging, entertaining, and educational. During the course of his career, Newquist has worked with hundreds of guitarists, written more than twenty books that have been translated into dozens of languages, and worked on making advanced technology an everyday reality. His newest book, BEHEMOTH, is now available.

The National Guitar Museum was founded by HP Newquist, who serves as its executive director. The NGM's board of advisors includes notable guitarists Tony Iommi, Steve Howe, Steve Vai, Ritchie Blackmore, Liona Boyd and Joe Bonamassa. Johnny Winter served on the board prior to his passing. Curators include guitar industry veterans Rich Maloof and Pete Prown. 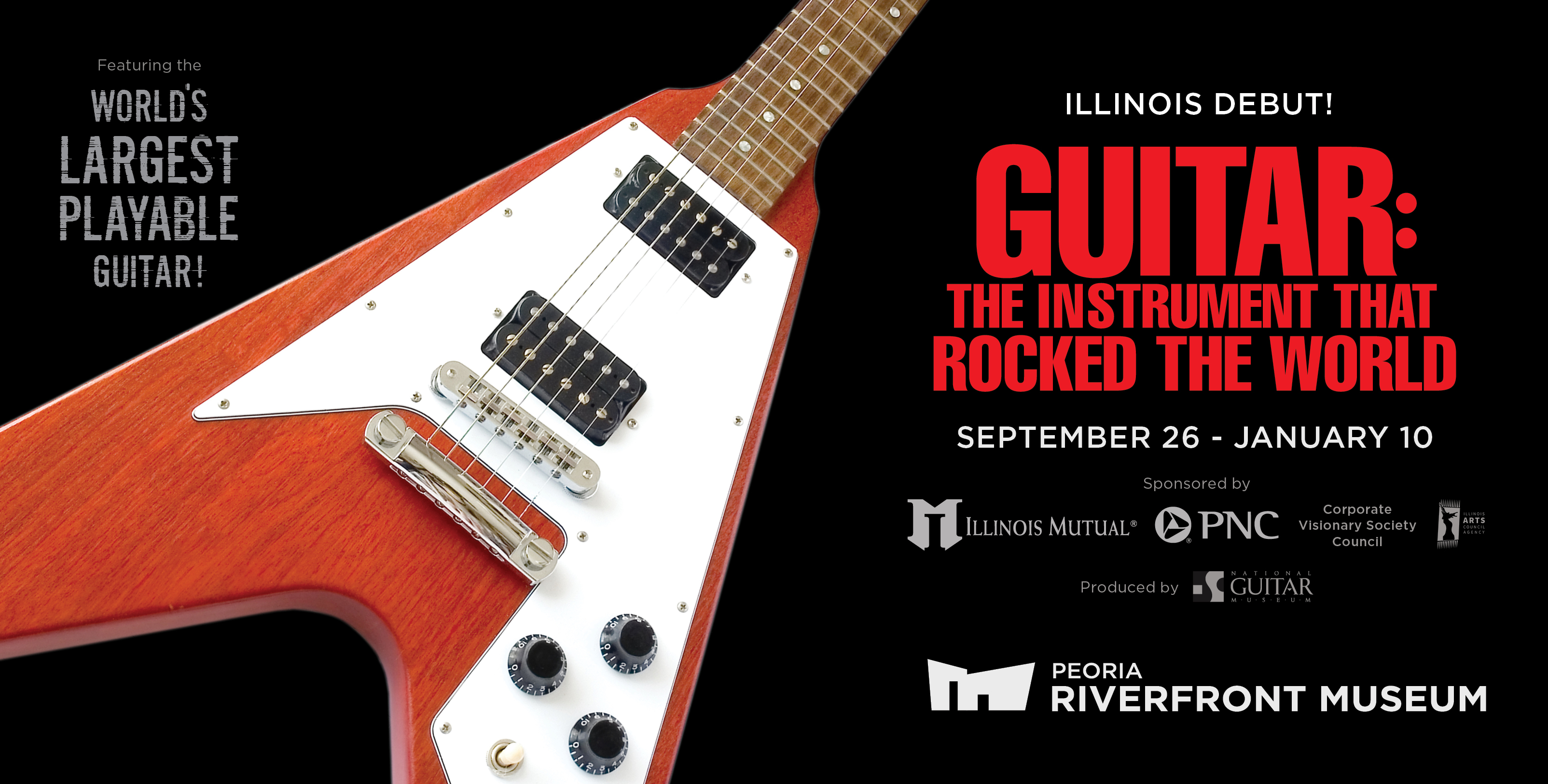