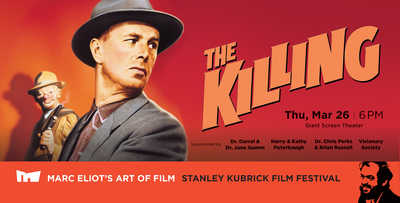 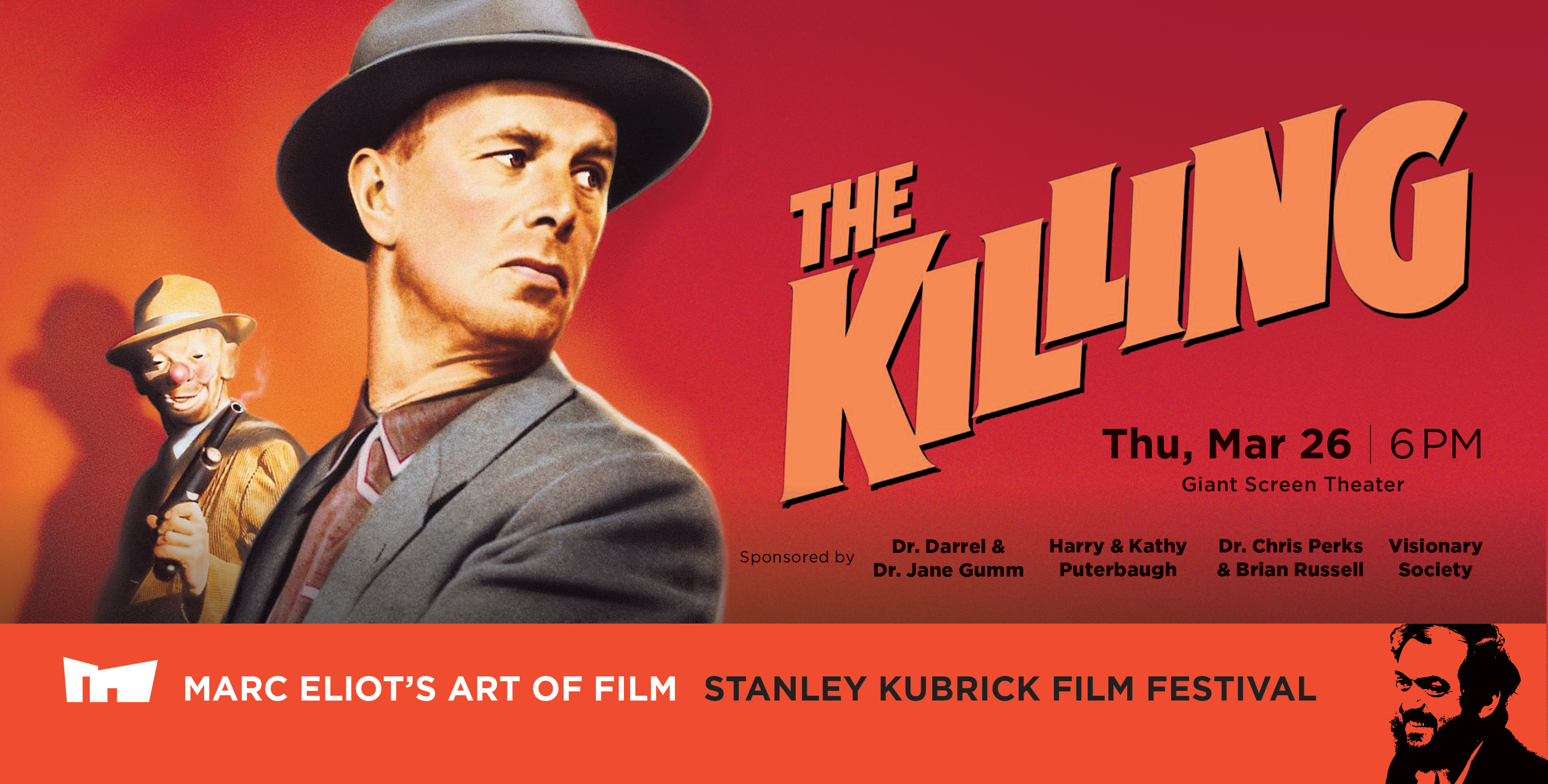 Career criminal Johnny Clay (Sterling Hayden) recruits a sharpshooter (Timothy Carey), a crooked police officer (Ted de Corsia), a bartender (Joe Sawyer) and a betting teller named George (Elisha Cook Jr.), among others, for one last job before he goes straight and marries his fiancee, Fay (Coleen Gray). But when George tells his restless wife, Sherry (Marie Windsor), about the scheme to steal millions from the racetrack where he works, she hatches a plot of her own. 1956. B&W. 1h 25min.