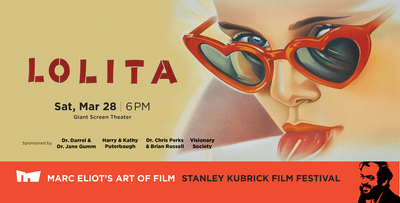 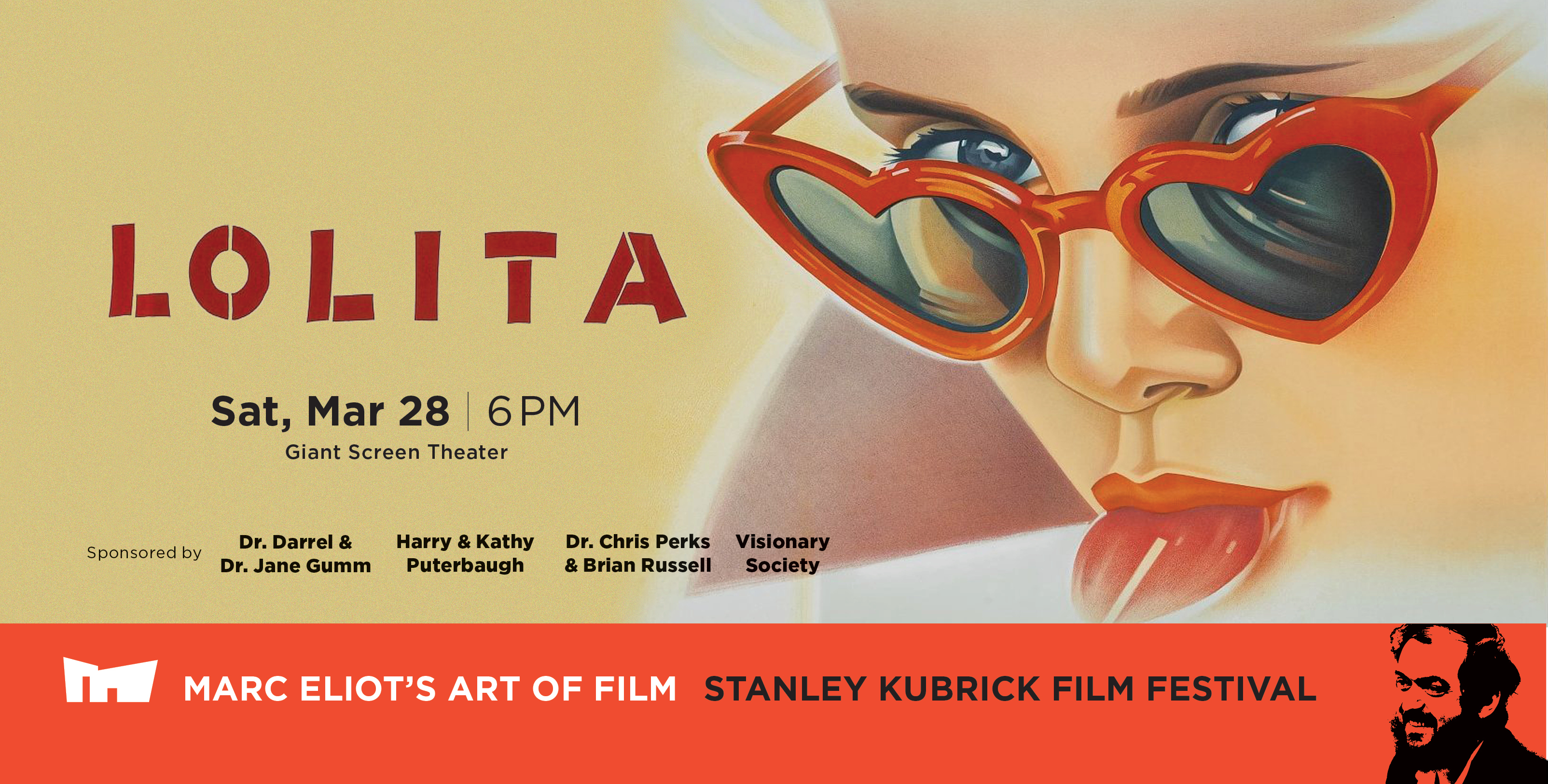 With a screenplay penned by the author himself, Stanley Kubrick brings Vladimir Nabokov's controversial tale of forbidden love to the screen. Humbert Humbert (James Mason) is a European professor who relocates to an American suburb, renting a room from lonely widow Charlotte Haze (Shelley Winters). Humbert marries Charlotte, but only to nurture his obsession with her comely teenage daughter, Lolita (Sue Lyon). After Charlotte's sudden death, Humbert has Lolita all to himself -- or does he? 1962. B&W. 2h 33min.