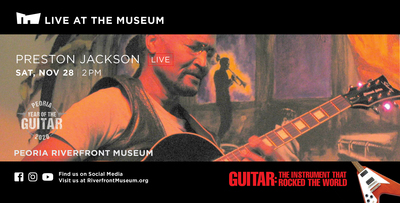 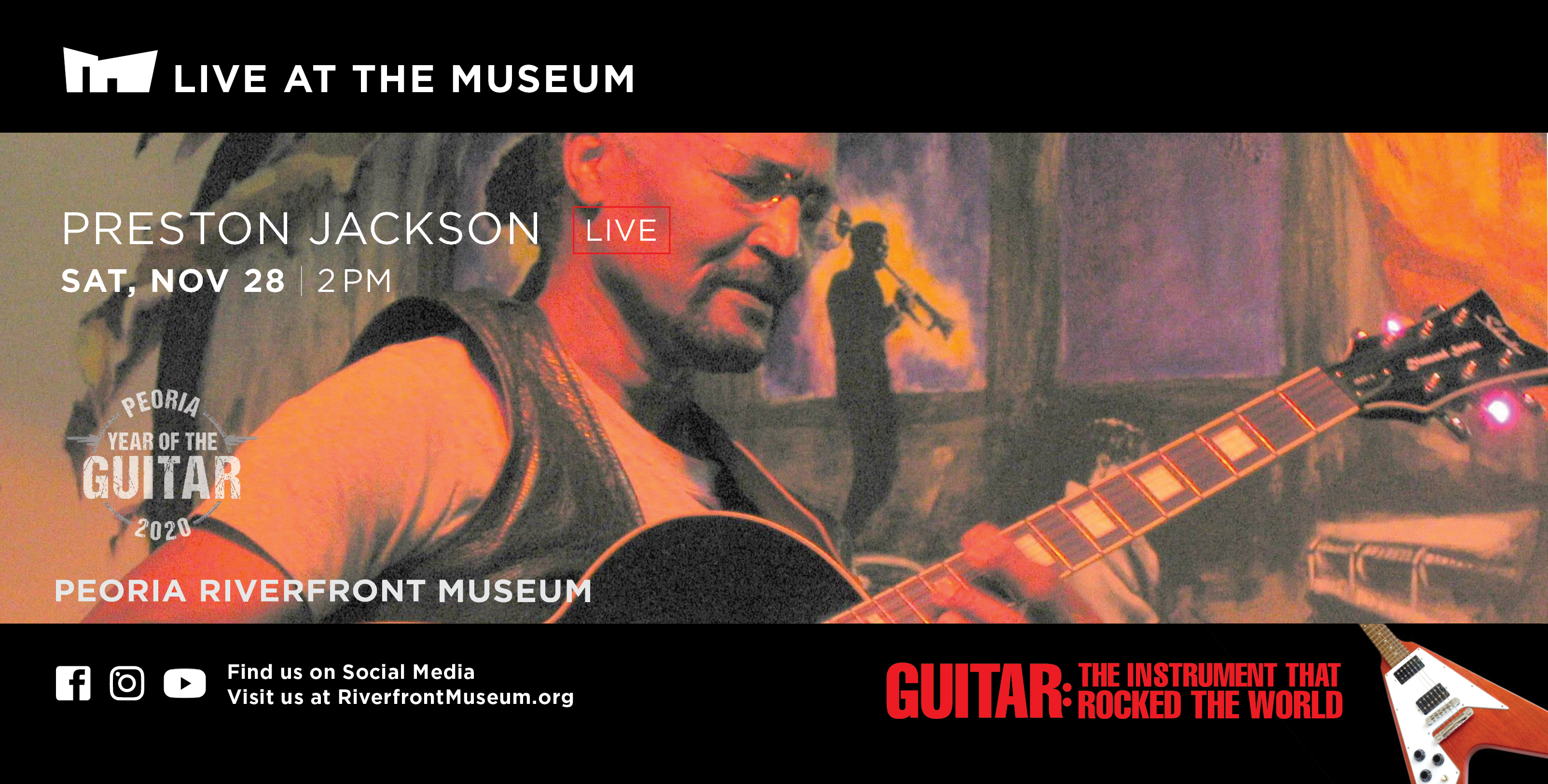 LIVE at the Museum | Preston Jackson

Preston Jackson was chosen a 1998 Laureate of the Lincoln Academy of Illinois, the highest honor given to individuals in the State. He is professor emeritus of sculpture at the School of the Art Institute in Chicago.

One of a family of ten children growing up in the small city of Decatur, Illinois, Preston Jackson became a storyteller and an artist at an early age. In his artwork he intends to deliver information about who we are, where we came from, and where we are headed. His training is in the field of metal fabrication, both steel and foundry cast metals, as well as in painting. The materials used most often in his pieces are cast bronze, steel, and stainless steel. His work tends to be narrative in nature, with emphasis on relating the details and personalities of our past.

Preston was recently awarded a Regional Emmy for hosting "Legacy in Bronze", a television show featuring his Julieanne's Garden sculptures.