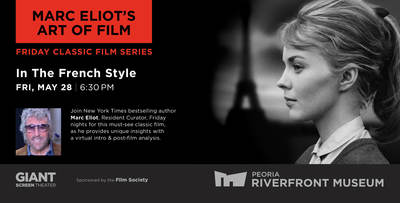 Marc Eliot's Art of Film | In the French Style 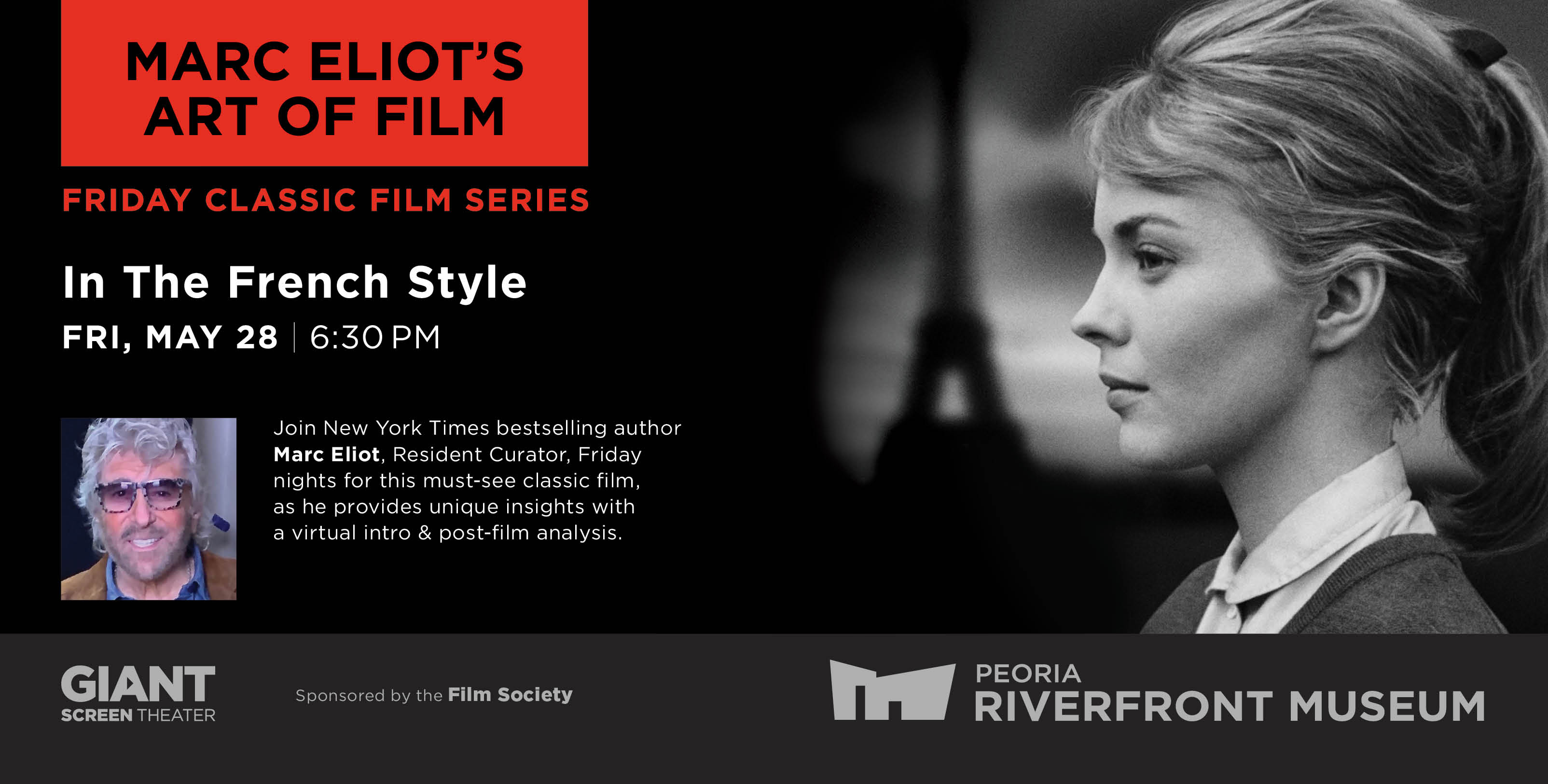 Based on one of Irwin Shaw’s short stories, this film deals with a young woman’s struggle to reject the mores of her (and her previous) generation, when she moves to Paris to find personal and social liberation. An overlooked film when it was first released, with a highly provocative performance by controversial actress Jean Seberg, whose life was, tragically, cut short by suicide at the age of 40.