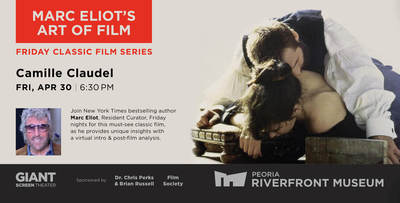 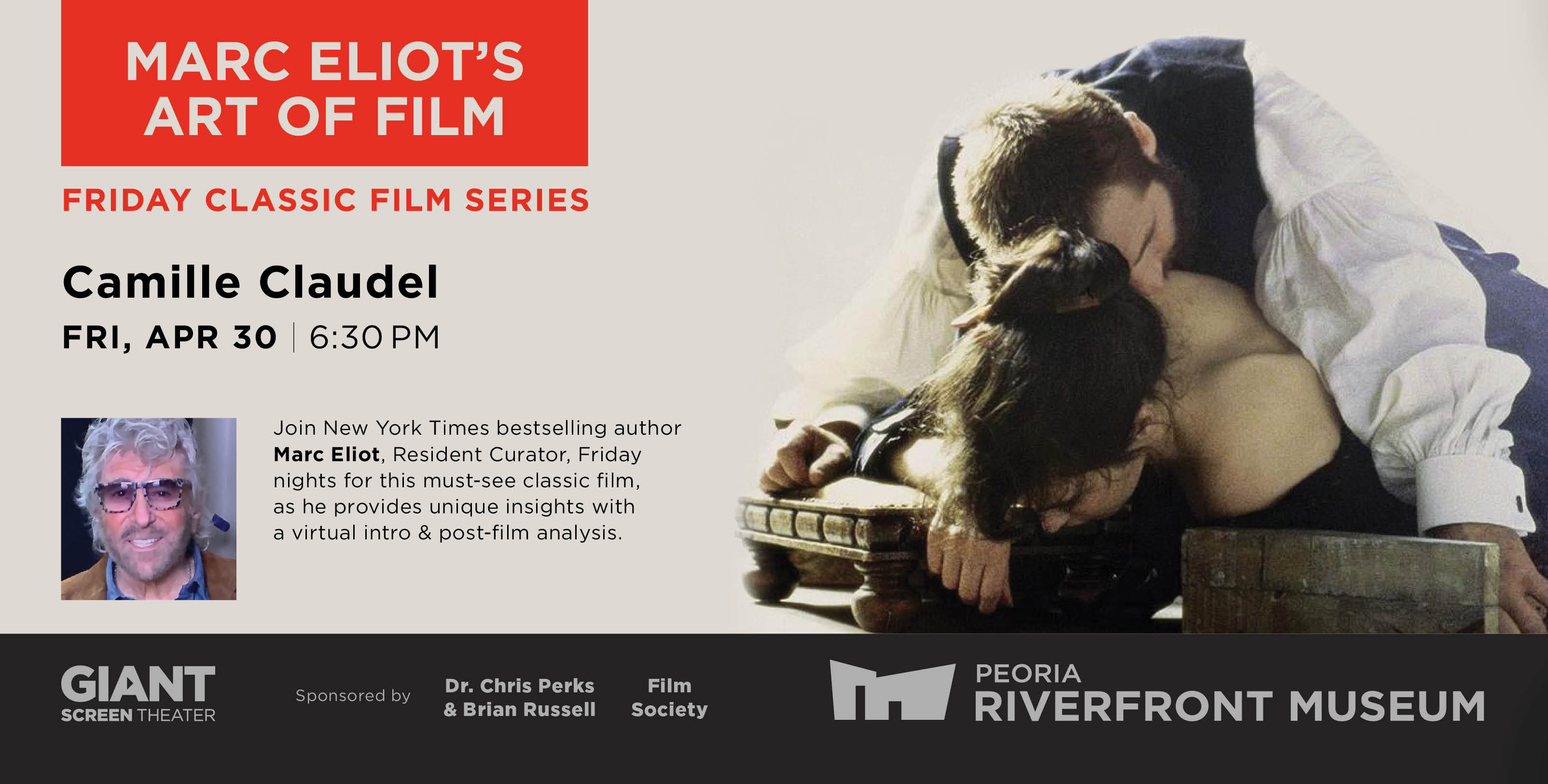 A huge, sprawling, 70mm biography of the woman who fell hopelessly in love with Auguste Rodin, a love that drove her insane. This is the film that made Adjani a star in America (she was already the biggest female star in France, following Brigitte Bardot), and earned her a Best Actress Oscar nomination. The film was also nominated for Best Foreign Language Film by the Academy that year.